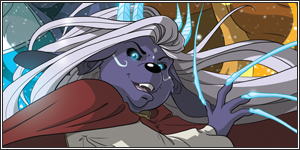 Employer : The Queen of Winter

Information : Jack Frost is Winter's official messenger, enforcer, and assassin. As old as Puck, and nearly as powerful, Jack is Winter's favored troubleshooter. Unlike Puck, Jack is direct and uncomplicated, preferring to deal with his enemies quickly without hope for political gain or entertainment. He's not subtle, announcing his presence to his targets. More often than not, his "warnings" take the form of frozen, shattered bodies.

He is utterly devoted to the Queen of Winter and would do anything she asks of him. Without question. 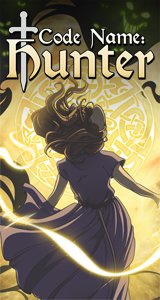 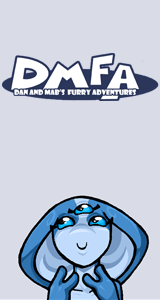 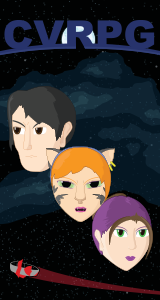 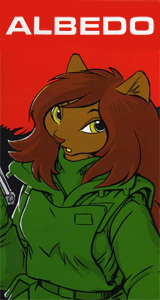